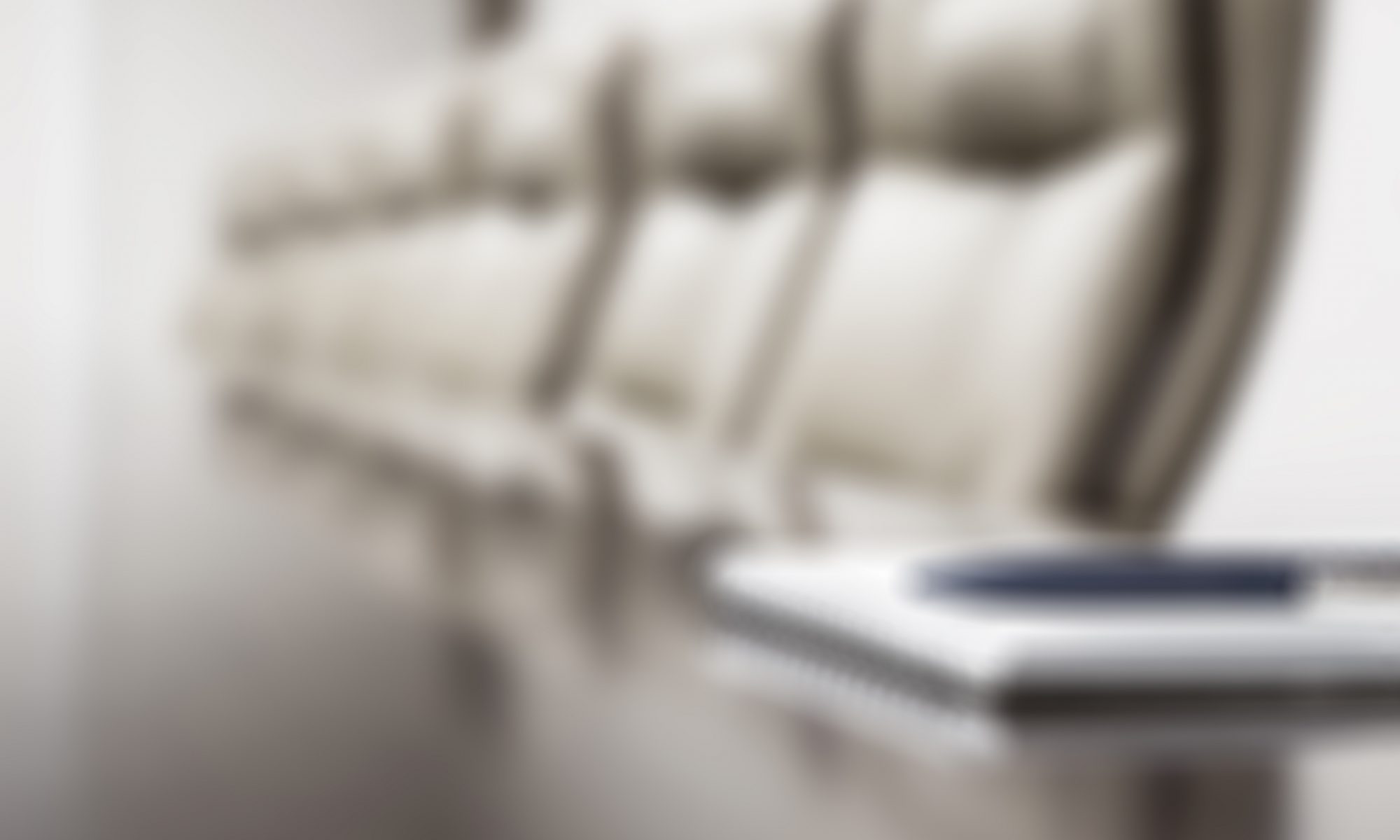 Have you ever scheduled an interview only for your applicant to no-show without notice? Or maybe you’ve gone as far as making a job offer only to never receive a response? It’s becoming a common occurrence at companies for positions of all sizes and skill levels known as “ghosting.”

Ghosting originated as a way to describe one person’s complete disappearance and disengagement from a romantic pursuit. Now it’s starting to haunt employers, some of whom have reported up to a 50 percent failure at following through with interviews.

Why Do Employees Ghost?

So where does this behavior come from? The truth is, there are multiple contributing factors.

To start, the unemployment rate is lower now than it has been in nearly two decades. With more open jobs than unemployed individuals, workers have the newfound advantage of being able to leave a situation they don’t like and find something else with ease.

This employee-favored market also means job seekers are facing a situation they may never have dealt with before: saying no to jobs. If they aren’t comfortable having that conversation and want to avoid an awkward encounter with a recruiter or manager, ghosting may be seen as the easy way out.

How can Employers Combat Ghosting?

To minimize these disruptions, many companies are now changing how they interview and hire. This includes first-round group interviews instead of one-on-ones to avoid wasting time for initial no-shows. Other firms are reducing the length of their onboarding process in order to prevent employees from ghosting for alternative employment during the gap between accepting a job and their first day.

Employers should also recognize that job seekers likely have a long history of being ghosted by the companies they have applied for. Whether it’s no response at all to an application, or an interview follow-up call that doesn’t come for weeks, the pattern of ghosting behavior is an established one. Treating potential employees like people, and not commodities, can create an environment where people are more likely to respond in kind.

And finally, learn when to cut your losses. Remember that in many cases ghosting is indicative of future behavior, or a warning sign that things may have eventually ended badly. So, count your blessings, move on, and keep looking for the match that works for you.